Hubby and I treated ourselves to membership of Historic Scotland, so we are determined that when we go away anywhere for the day, we will visit a nearby historic property. 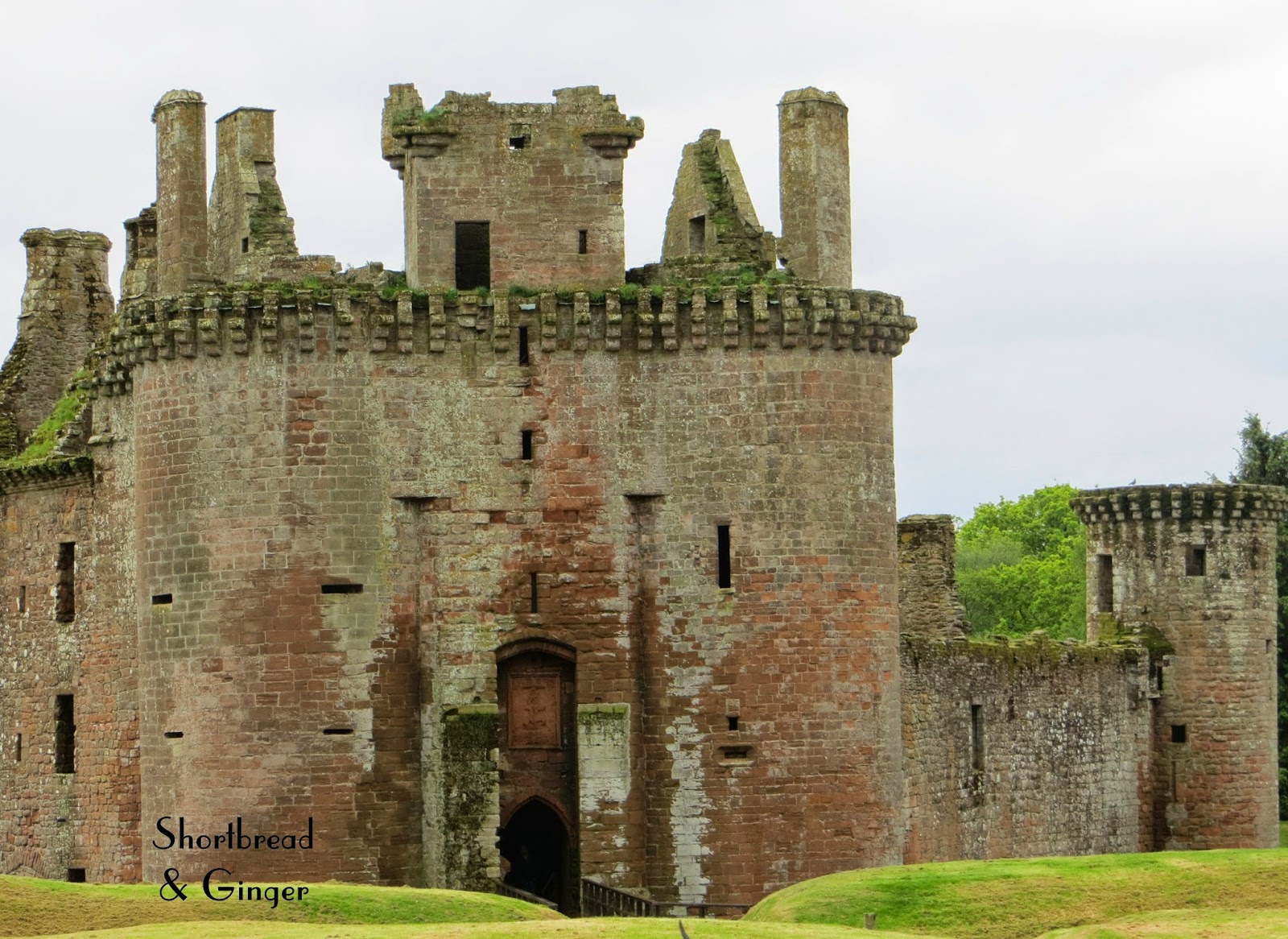 We went to Dumfries on Saturday and then visited Caerlaverock Castle just south the town on the River Nith off the Solway Firth.  It really is a beautiful and imposing medieval castle which you can read all about here.  It was owned and built by the Maxwell family. 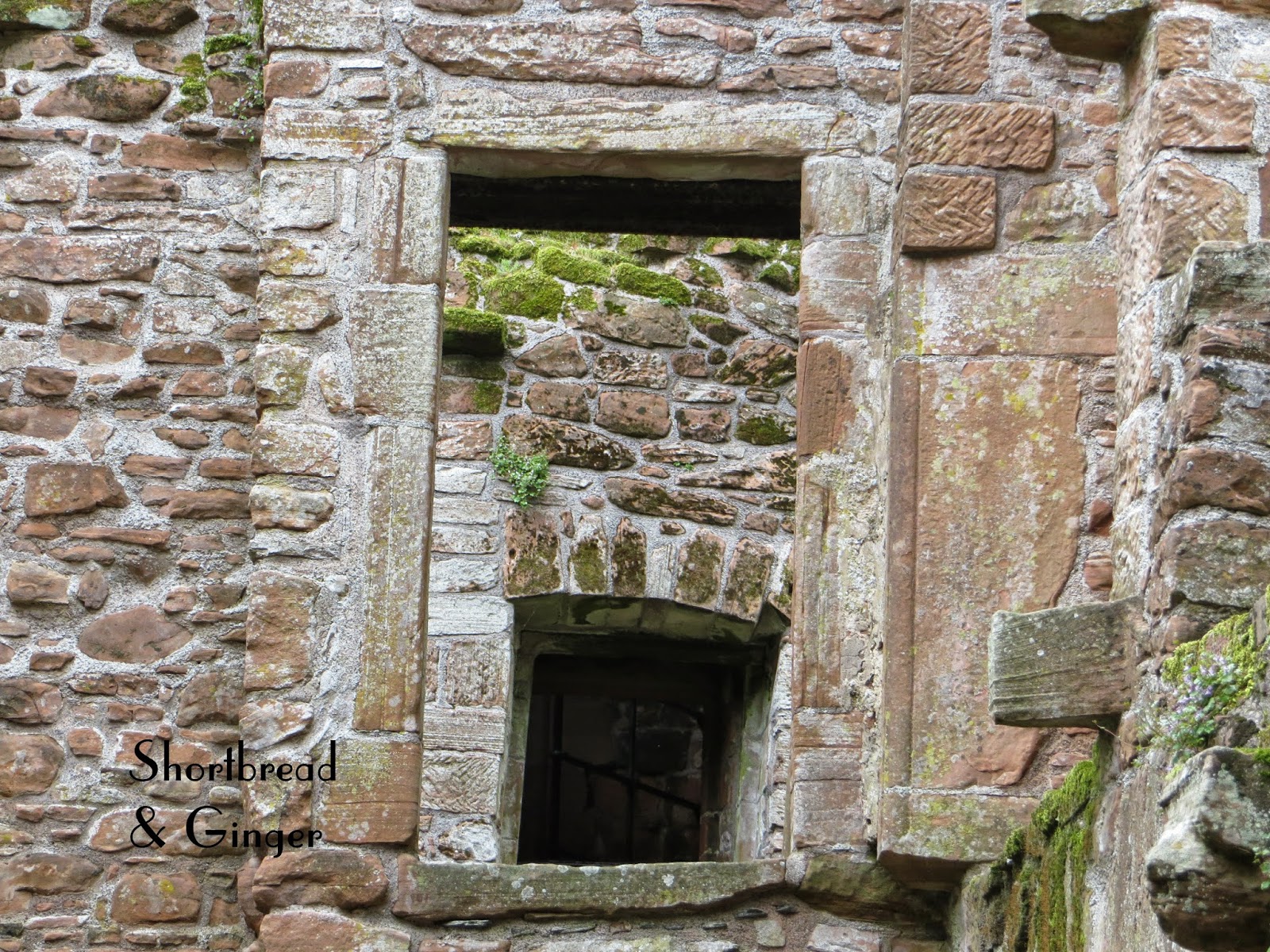 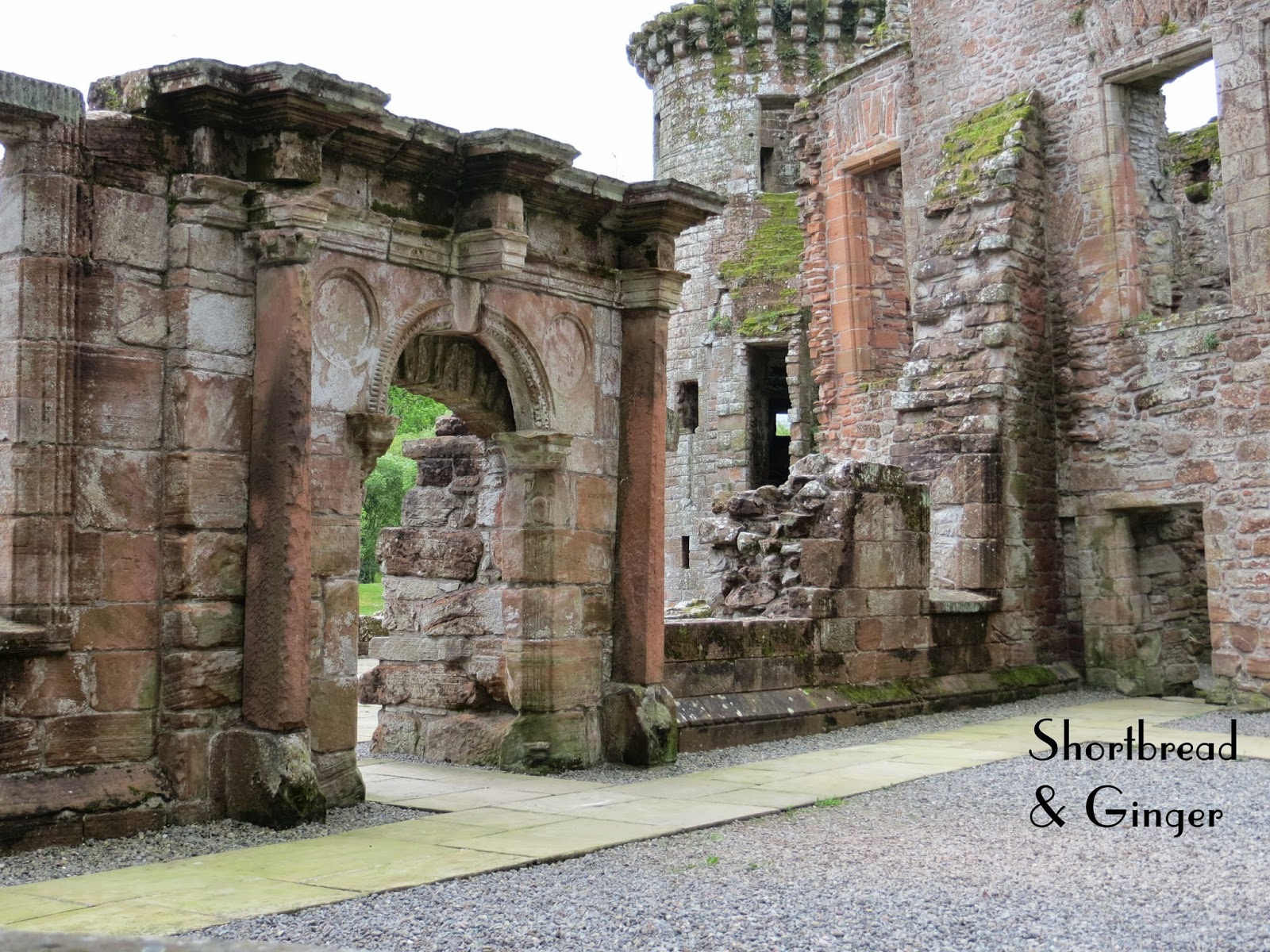 It has a moat around it and the gatehouse range is extremely imposing.  Inside are the usual spiral staircases and impressive stonework.  Being in the border country meant that the castle saw a lot of activity during the wars between Scotland and England. 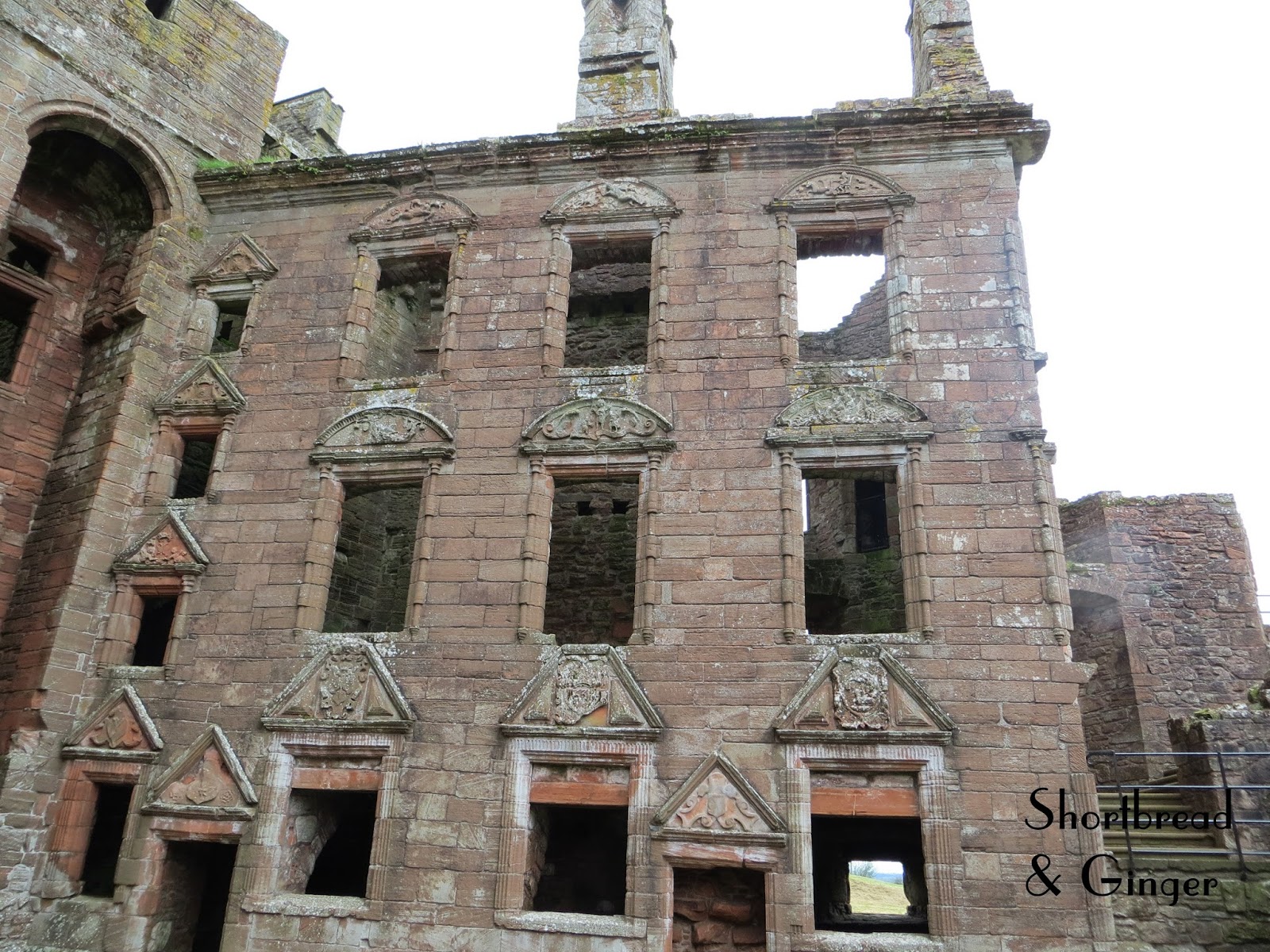 I really liked this decorated facade which is called the Nithsdale Lodgings, built in 1634 by Robert First Earl of Nithsdale - to impress, rather than for defence. 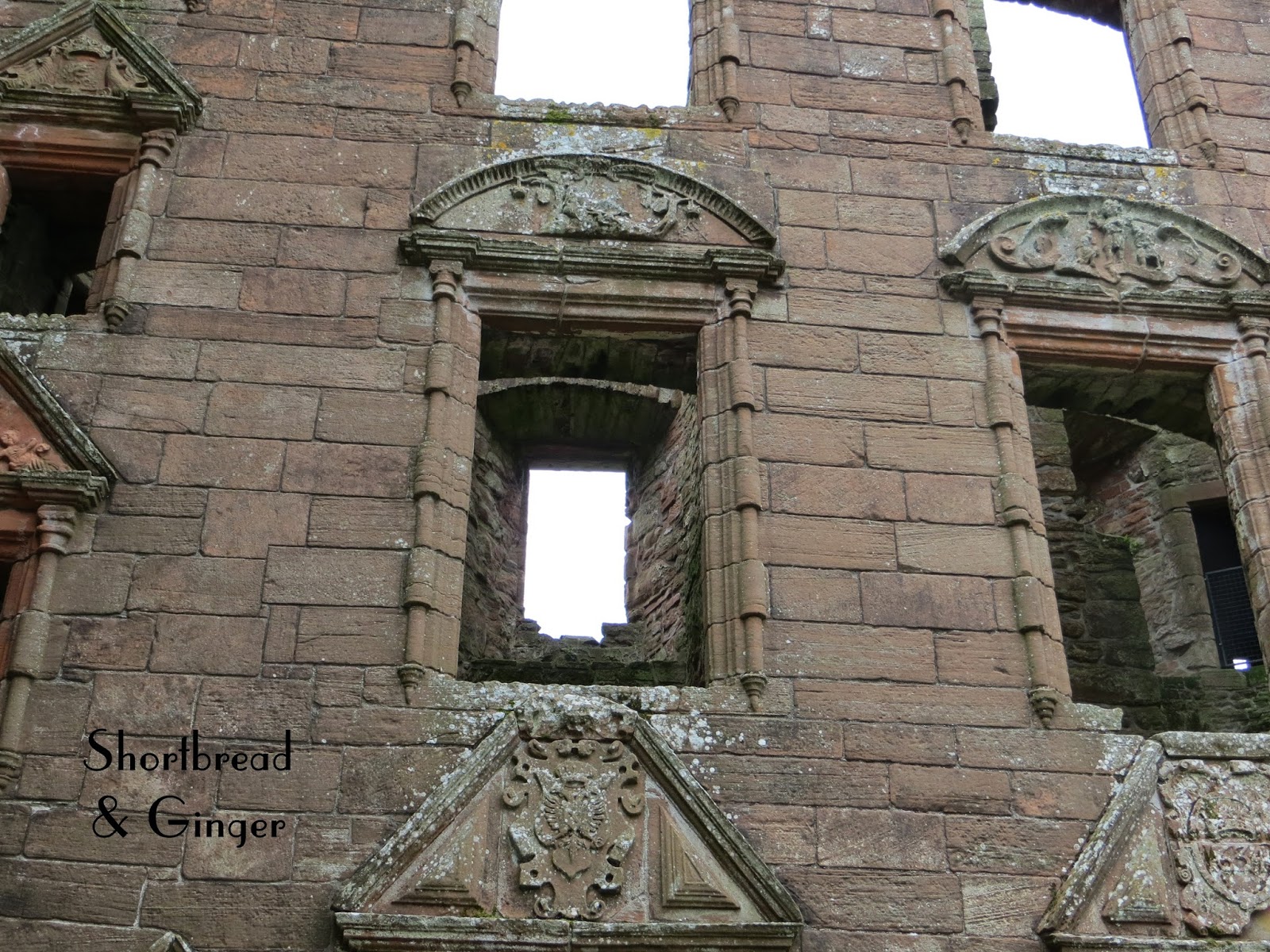 On Saturday when we visited, all that could be heard was the calls of swallows as they soared and swooped around us - such beautiful birds, although they were too fast for me to get a photo! 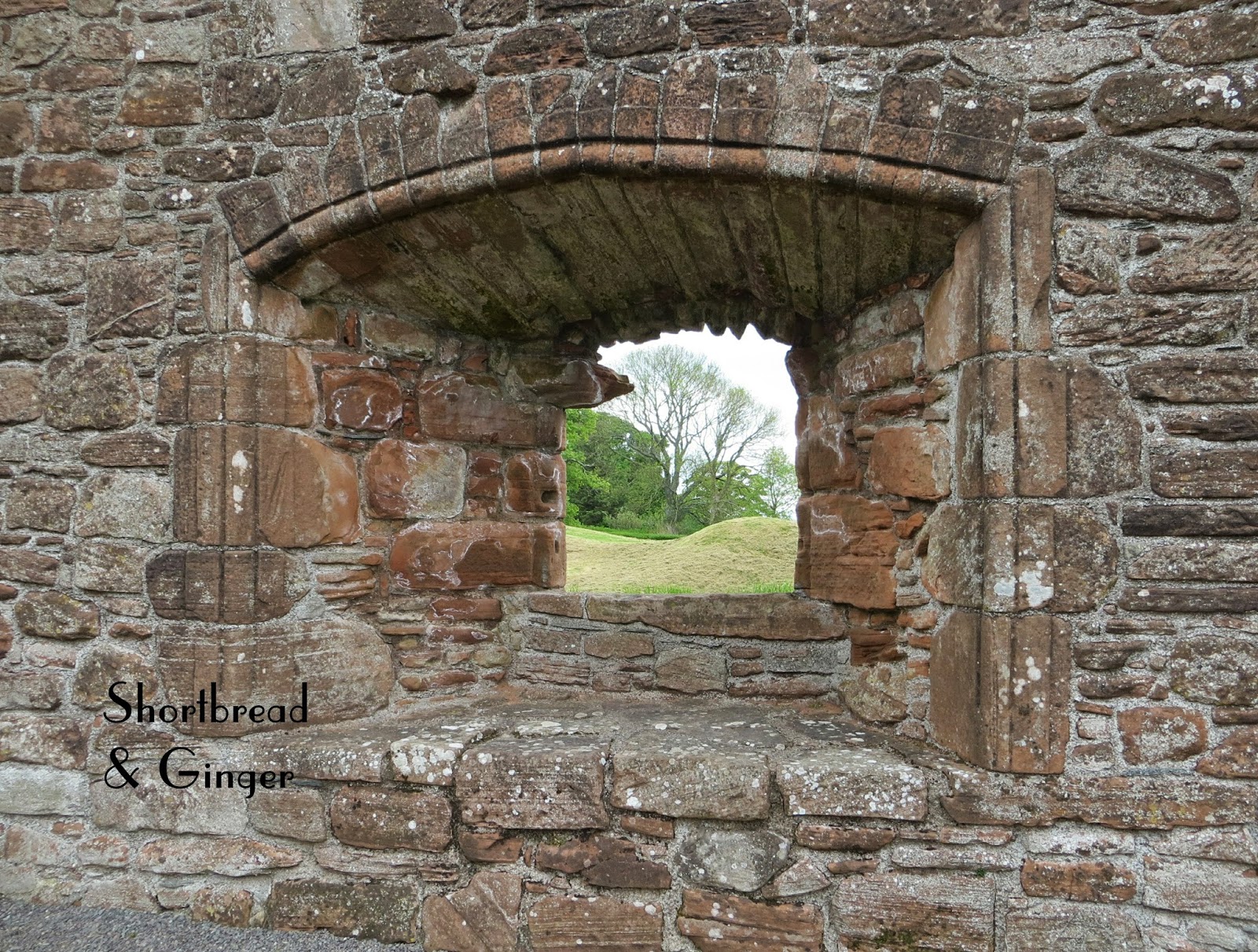 If you are ever in the area, then a visit to Caerlaverock Castle is well worth while. 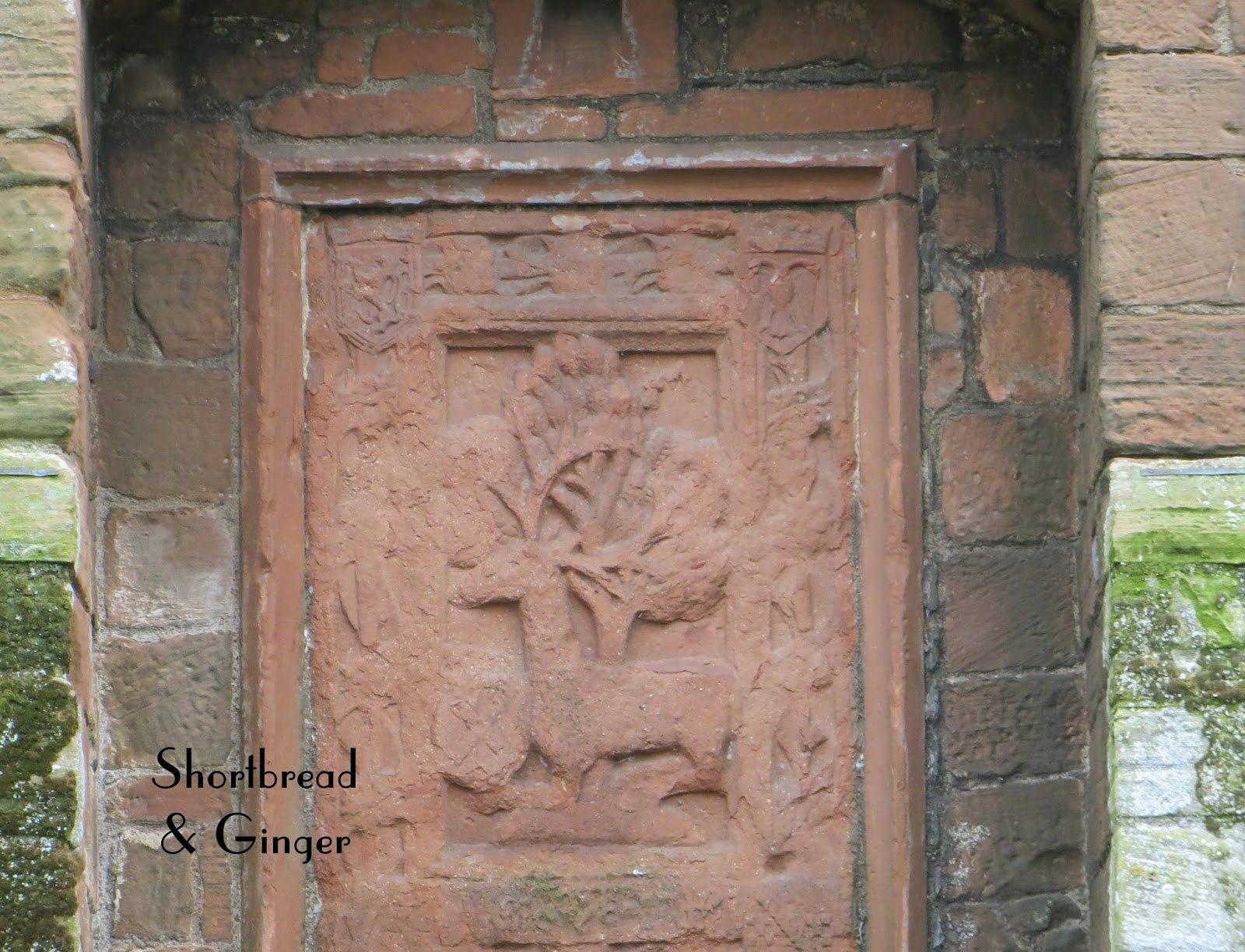 Love, Liz
Posted by Shortbread and Ginger at 16:32

Email ThisBlogThis!Share to TwitterShare to FacebookShare to Pinterest
Labels: Castle

So interesting, and beautiful photos.

Sounds like a fab place for a visit. I shall add it to my 'to be visited if I am in the area' list that just keeps growing. Dumfriesshire is gorgeous. Its ages since I've been but the last trip was on a warm autumn day and the drive down was just a treat for the eyes.

Nothing better than exploring an old castle!

It looks really interesting. I've never been to a real castle so thank you for sharing.

Beautiful as well! Love the lodgings; makes it look homely.

Amy at love made my home said...

It looks like a very interesting place to visit - and very beautiful place as well! xx

I love old castles like this they have such atmospheres! :) x

I love a good castle, and that looks like a really good one! There's something very calming about them I feel. Great pics as well x

what a lovely place to visit. I love historic sites. Apart from the natural ones here in Australia, we have very few of any that date from before the 19th century, and the 18th century ones are only in New South Wales, and as rare as rocking horse droppings.
I think my trip to the UK is going to be a lot longer than originally anticipated. :)

Thanks for the beautiful tour, I see it is near Carlisle which I have been to. My families castle is Culcreuch by Sterling. How wonderful they are still standing.

flowers on my table said...

It looks lovely Liz. It is beautiful around Dumfries and Galloway isn't it. Hope you had a lovely time. Love |Linda x 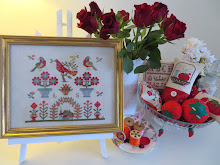 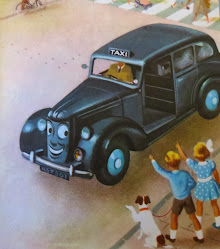 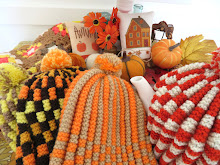 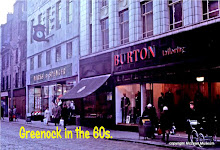 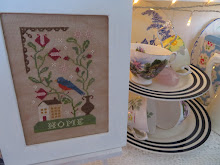 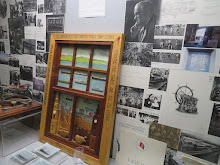 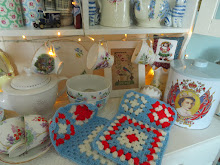 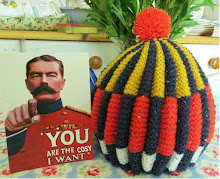 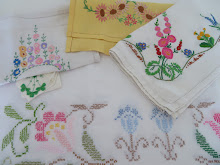 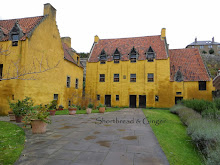 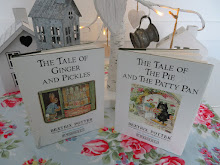 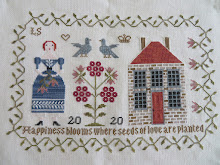 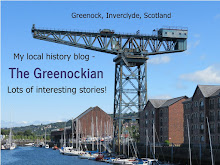