Greenock and the George Washington Connection

On a visit to Greenock Cemetery last year I took some photographs of interesting gravestones.  When I decided to do some research into one of them, little did I realise that I would be taken on a journey back in time to colonial New York and the revolutionary war, the life of George Washington, the medical faculty of Columbia College, New York and life in the US Navy during the British-American war of 1812-1815!  That's before I even mention the Greenock connection.  Here's the grave that started it all.

The engraving on the stone reads -


My curiosity was aroused by Walter's middle name - Washington.  I wondered why he had been given that name and so I set off on my journey of discovery.  Imagine my surprise when I found that he was given the middle name of Washington because he was the godson of George Washington, America's first president! 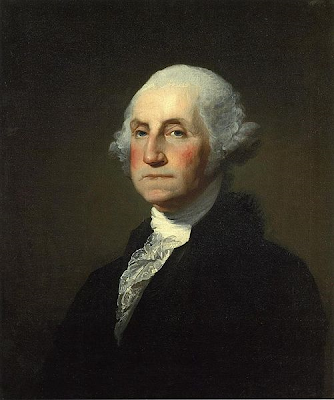 But that wasn't the end of it!  In reminiscences published in the Historical Magazine of 1860, Buchanan writes:-


"I am the only individual living that was baptised in his (Washington's) arms at Hanover (Morristown), NJ, on 4 June 1777 with Kosciusko on one side and Lafayette on the other ...".

(is it likely he was baptised on the day of his birth?)
Tadeusz Kosciusko was born in Poland (1746) and was a national hero there as well as fighting against the British in the American Revolution.  He was made a general and as an architect was involved in the design and building of West Point.  Lafayette was born in France (1757) was also a general in the American Revolutionary war fighting under Washington and was also involved in the French Revolution.


Walter Buchanan went on to have a very interesting life.  As a child he recalls playing with the grandchildren of Martha Washington - George Washington Custis and his sister Eleanor at the Osgood/Franklin House on Cherry Street. 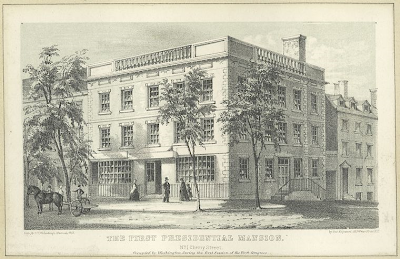 Walter's family originated in Scotland and he was sent back to attend Glasgow University, graduating MD in 1798.  He returned to New York and applied to the US Navy for a position and was appointed to the ship "Ganges".  Several of his letters to the War Department remain - he had quite a flamboyant signature!   It was a short-lived career as he was discharged the following year under the Peace Establishment Act.  He returned to Scotland and married a Greenock lass - Annabella Brownlie on 27 February 1802.  On their return to New York, they had two children, a son James Campbell and a daughter Eliza.  Dr Buchanan's career blossomed and he was elected Professor of Midwifery at Columbia College in 1808.  He was also Secretary of New York County Medical Society and was connected with the New York Almshouse (Bellevue?). 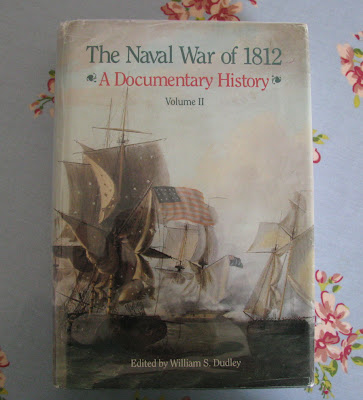 When the British-American war broke out in 1812, Buchanan was re-appointed as a Navy Surgeon and worked at Sackett's Harbour on Lake Ontario.  There is an interesting letter from him in "The Naval War of 1812" Vol II edited by William S Dudley (published by US Government Printing Office, 1985) in which he objects strongly to a proposed pay cut!  He was visited at Sackett's Harbour by the writer Washington Irving with whom he seems to have been friends since they were younger. 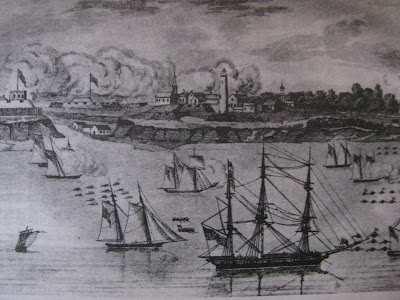 He retired from the Navy in 1827 and was residing at Greene Street, near Broadway in New York.  In 1830 his daughter, Eliza married a wealthy cloth merchant Alexander Rodger in Greenock.  By 1837 Walter and his family were residing at Mount Pleasant in Greenock.  Sometime in 1843/44 he bought the beautiful house of Bagatelle in Greenock (now a care home).  He was involved in local affairs and continued to practice as a doctor in the town.  Annabella died in 1852 and Walter died of apoplexy in 1861.  In his will he left some knives, forks and spoons which "were so long in the use of President Washington" to his son, James who died in 1868.  James founded the Buchanan Night Asylum in the town which gave shelter and food to homeless people.


There's a lot more to tell, but what a journey - from revolutionary New York to the flourishing port of Greenock in the 1840s and 50s!  But that's not the end.  My research didn't stop there - the next generation, Walter's grandchildren, are an interesting bunch too - one of them W W B Rodger became Provost of Greenock.


My only regret - I couldn't find a portrait of Walter Washington Buchanan - I'd love to know what he looked like!


Love, Liz
Posted by Shortbread and Ginger at 10:18

What a wealth of information you managed to find! I have sometimes tried to research names I've found in the local graveyard (to try and find an interesting angle for the Year 6 children at school doing local history) but have never managed to hit upon anyone with much of a history! Will look forward to the next instalment!
x

Good grief - you've been doing your homework! What a wealth of information you have - all from reading the inscription on the (very impressive) tombstone. I love reading old inscriptions (I know - that sounds a bit weird!)they can give us such a sense of place. It would be great if you could find a picture - who knows someone out here might be able to help x Jane

Fascinating - I do love a bit of history. Great that you were able to gather so much information. Well done.
Patricia x

How intriguing - I love following up and working out trails in history. We have a monument and a road named after Lafayette here in Detroit.

What an interesting and fascinating post - thanks. Did I ever tell you that my sister was born in Greenock - at the old Infirmary which is apparently not there anymore! I must let her read your post too.
xx

What a great read, you certainly do your homework. x

Thank you for a very interesting post. I am always fascinated to learn of such connections. I am an expat Brit living in Dallas Texas for the last 25 years, and my son is in his first year studying at Columbia University in New York. I wonder if there is a portrait of Buchanan somewhere in the college - I'll be on the lookout next time I visit.
Christine

history is so absorbing isn't it. there's always so much more to learn about the past.
Rosie xx

wow - that is really interesting. Thanks for sharing!

That was really interesting. It is rather amazing, isn't it? I do hope that somewhere there is a picture to find. 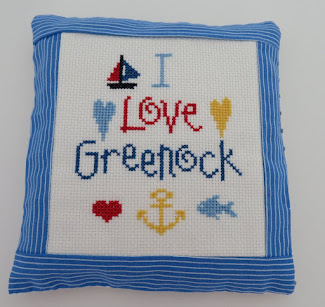 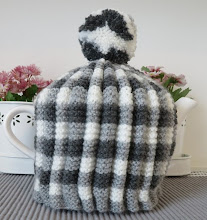 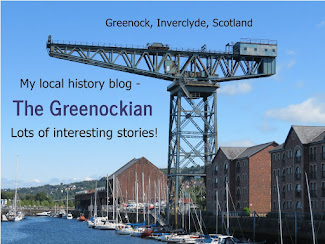 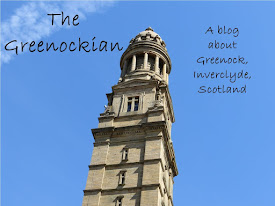 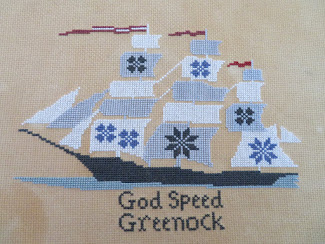 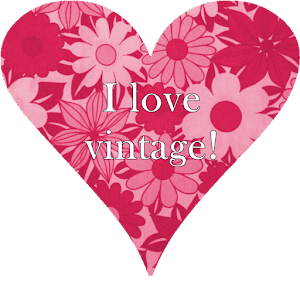 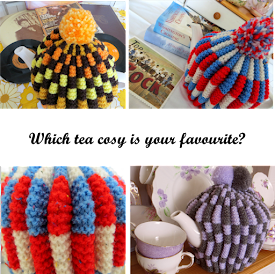 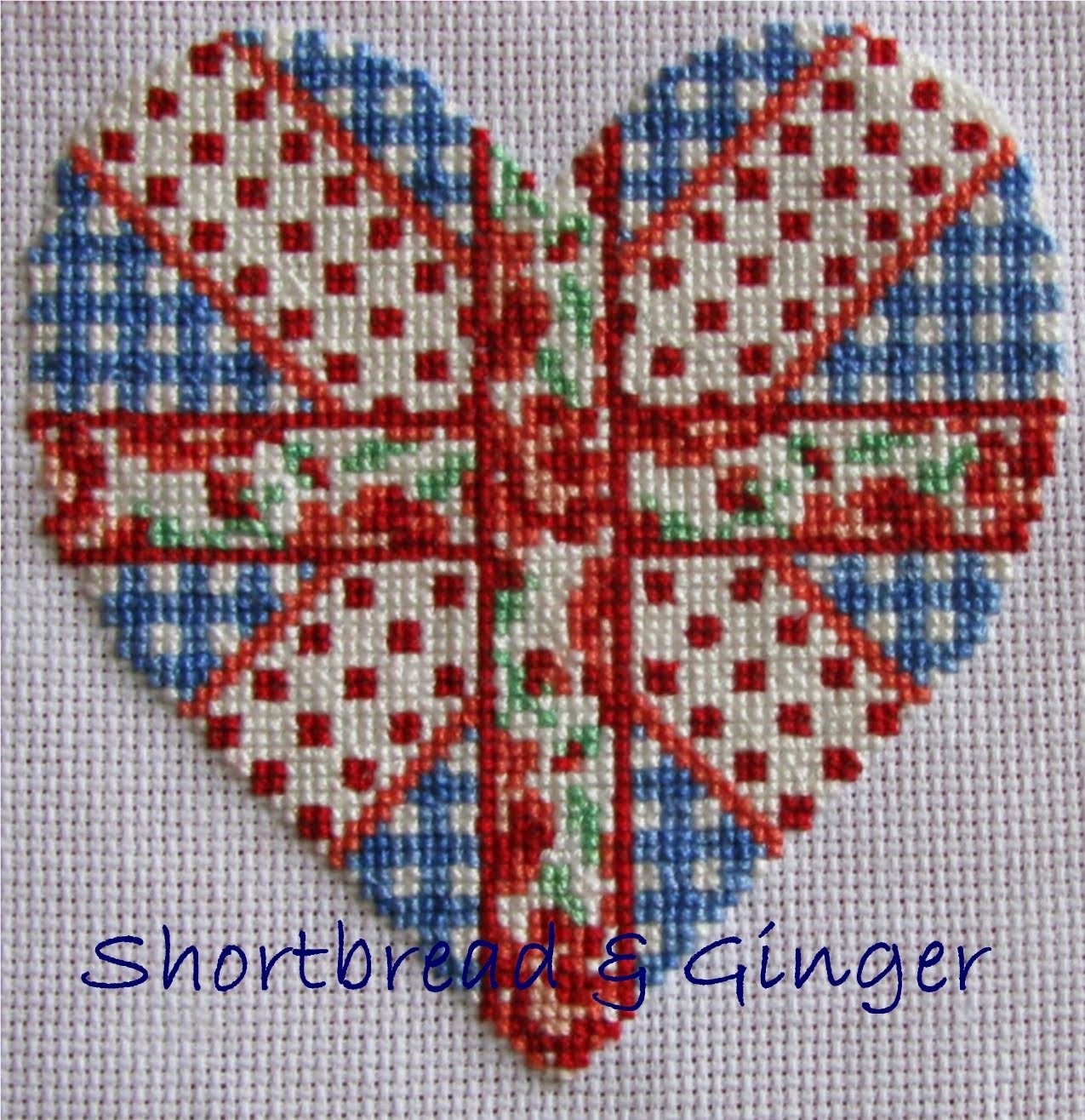 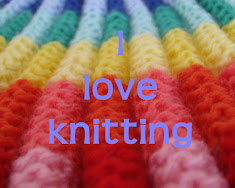 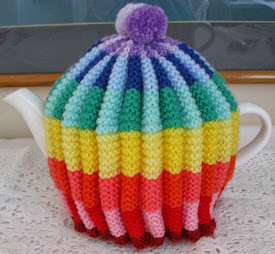 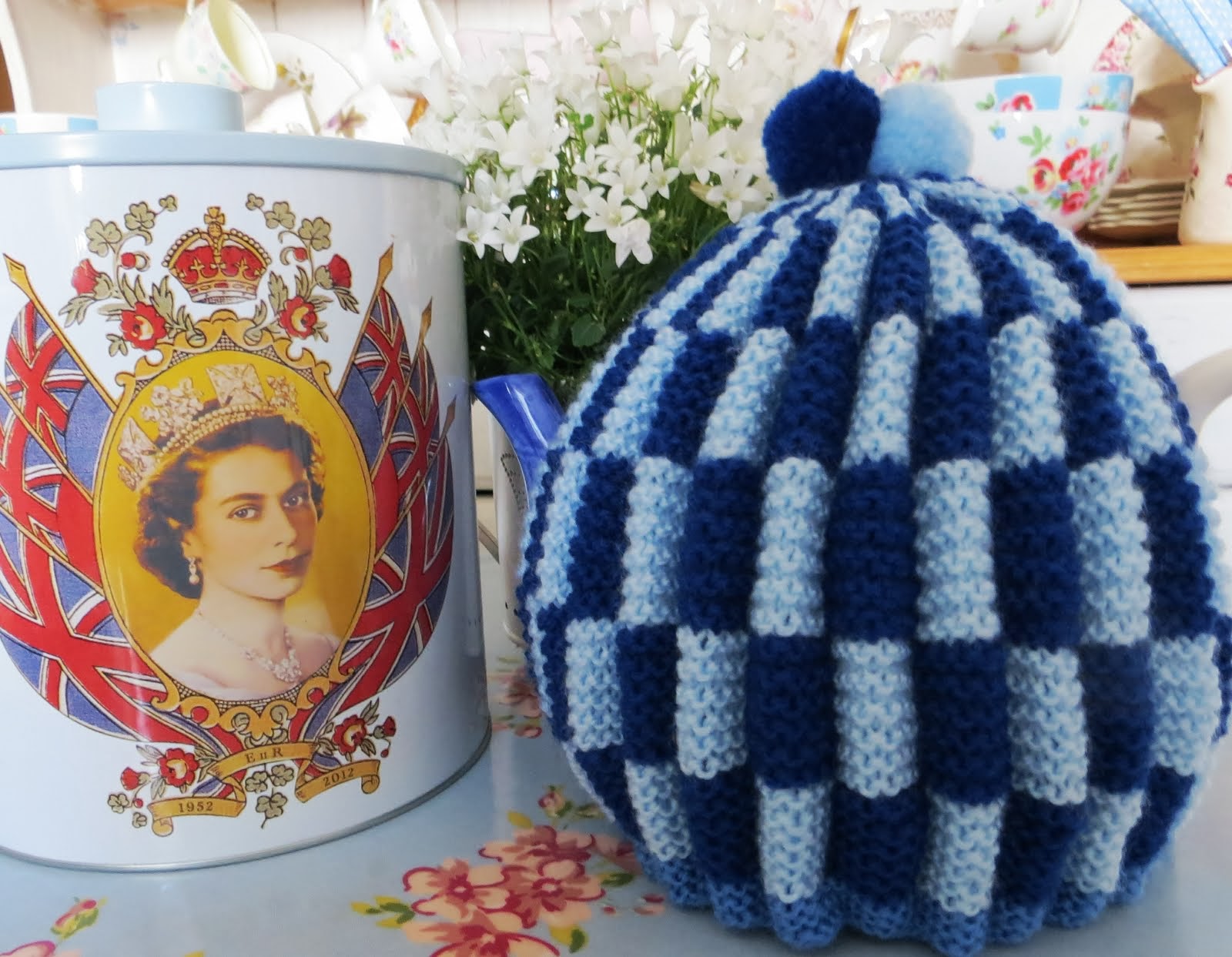 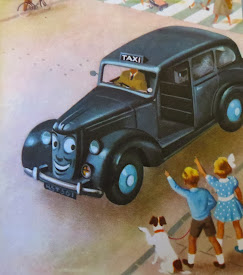 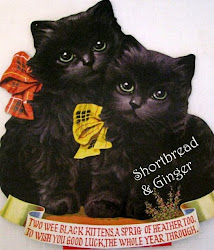 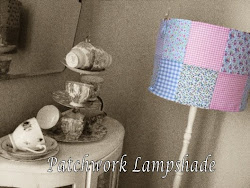 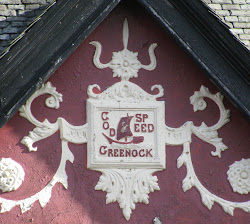